The Healing You Need When And Where You Need It.

Below are some of the symptoms and challenges we address:

“Dave and Kim Ryder are Master Level Healing Professionals that will change your life!” – Tania

Call Dave
Call Kim
"I have known Dave and Kim for years. Their dedication to learning, using, and improving Faster EFT is top-notch. They have helped me both personally and professionally with Crossfire Tapping sessions in my times of need, and in no time the tears were flowing and my issues had shifted. I love and trust this team with my friends and family." 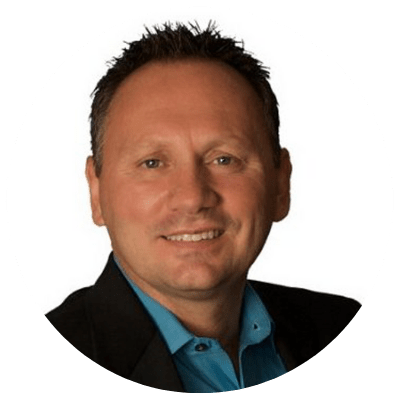 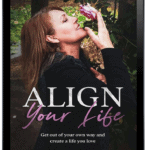 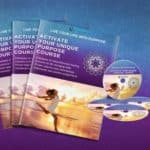 With over 24 years of combined healing experience and understanding we know how to help people heal. As Master level Practitioners we can change your life and help you let go of unwanted stress, tension, baggage, and emotions and raise your energy and vibration to heal your heart, mind, and soul. Our Faster EFT processes are powerful to address your entire mind/body system. This includes what you think, and how you process events so you can change your body’s response, and how you feel. With Faster EFT Tapping, we quickly transform how you represent and express the past which enables you to let go of negative feelings and emotions, so your body can heal naturally.

We offer affordable sessions for personal breakthroughs, growth, and self-development.

See Results in Hours, Not in Months Not Years!

Cut through a lifetime of emotional red tape with professional tapping therapy. Get the changes you’ve always wanted and needed. Solve the problems that have been nagging you. Fine-tune yourself, your life, and your relationships. Overcome the “hard” stuff like; trauma, PTSD, and abusive relationships. Eliminate common roadblocks like depression, anxiety, and sleep problems. We can help you heal what causes addictions like smoking, and overeating.

We work Online, and in-person at our clinic in Canby, near Portland, Oregon. It doesn’t matter where you are in the world, we can help you. Give yourself a gift and let us help you get out of your own way.

Fill Out an Healing Session Form 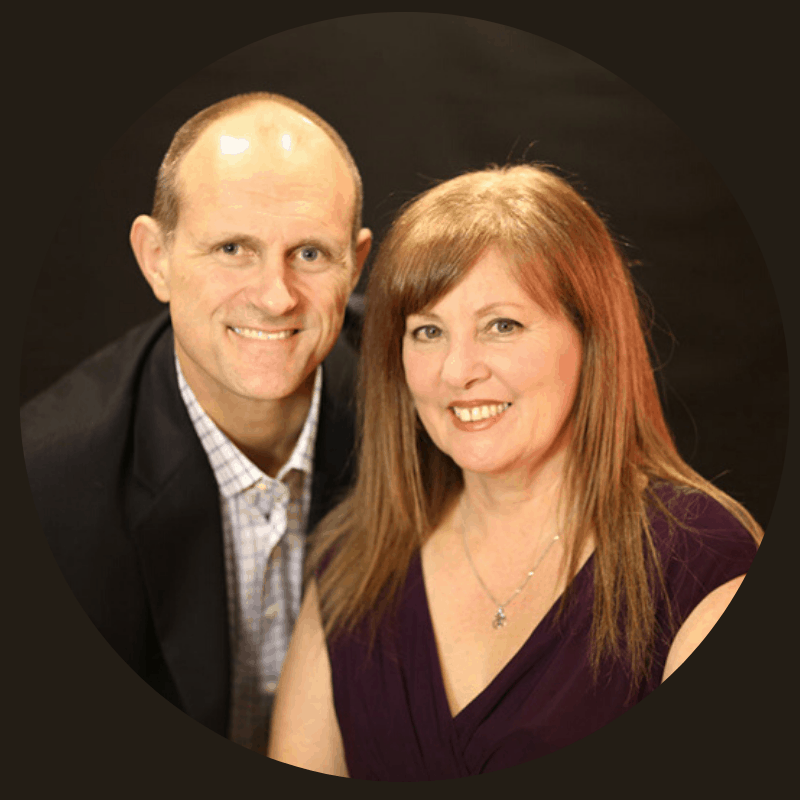 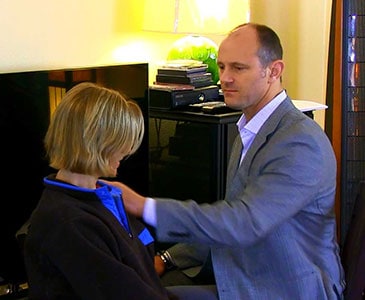 The Benefits of Working with Us

Breakthrough your limitations and create powerful mindset shifts that lead to lasting change and new results. Learn how to free yourself and shift your focus to what really matters, and create the future you want to have today.

Learn how to create more happiness, balance, wealth, and fulfillment in your life. Activate your inspiration and set your mind around the things that turn you on and tap into an unlimited source of abundance to create a magnificent lifestyle.

Meet, or exceed your goals, overcome tough challenges, turn setbacks into comebacks. Take control of your life with faster, better, and deeper changes. Gain courage, clarity, and confidence to reach your personal and professional goals. Discover our easy way to do the "hard work" that makes the biggest difference.

Free Your Mind and reach your personal and professional goals

Get The Changes You Want!

Have Questions? Give Us a Call
Fill Out a Healing Session Form 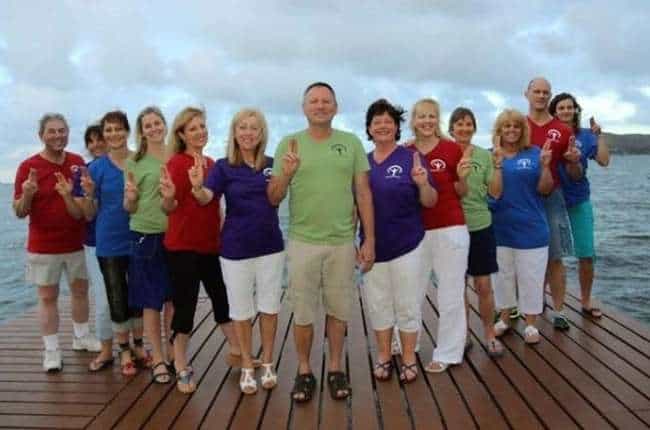 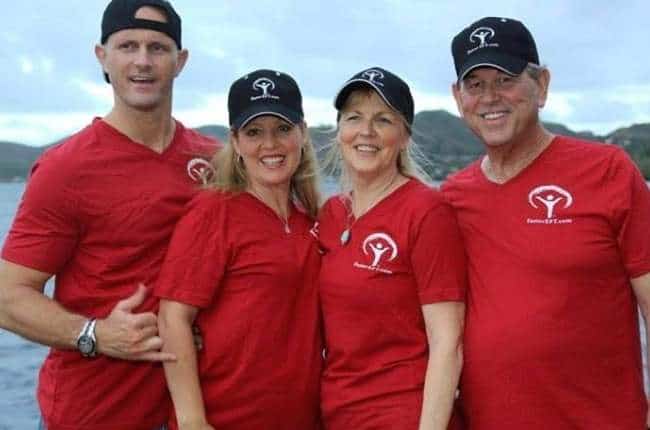 Video Testimonial at 13 minutes Habilitat Resident explains about her experience.

Our Story - How we got started working together

For several years Dave and I have been combining physical Osteopathic bodywork, Orthopedic Medical Massage, and emotional release techniques such as Faster EFT, Eutaptics, Tapping Therapy, as well as other therapeutic techniques for helping our clients. In 2013 we started working together while volunteering at Habilitat, a long-term drug, and alcohol center in Hawaii.

Both of us combined physical and emotional techniques in our clinics on opposite sides of the world with exceptional results. While in Habilitat, we were part of a team of practitioners from around the world who were invited and brought together by Robert Smith, the founder of Faster EFT/Eutaptics, and Jeff Nash, the executive director of Habilitat. Much of our work there was working to release the stress and emotions connected to the drug and alcohol addictions. It was a two-week marathon of back to back sessions with over a hundred twenty residents.

One of the residents was in a lot of pain and was unable to stand up straight and was only able to walk using a walking stick. Dave had already worked on him once before on a previous visit physically, but this time Dave asked if I would assist him so we could tag team on him both physically and emotionally.

This guy had been shot several times in the chest and a couple of times in the groin area, and as a result, he had significant scar tissue and pain that was restricting movement in his body. Plus, he had a lot of emotional trauma that was surrounding his experiences and from his childhood.

We started working simultaneously on the physical pain and addressing the emotional pain that was attached. It was a truly inspiring session for both Dave and myself and the resident; he was astounded by the results of our work and the freedom he was feeling in his body and mind. He said, “I hadn’t felt this good in years.”

What was really amazing about this experience was to see this resident walk the next day without the aid of his walking stick, smiling and laughing with other residents in the courtyard. Dave and I looked at each other in amazement; only 24-hours previously, this man could hardly walk. It was more evidence that if we address the emotional core issues while working on the physical symptoms, the body does what it was designed to do, which is to heal. We have hundreds of stories just like this one, and when you start to address the emotions attached to the underlying cause of physical pain, the body can heal quickly. Today, we continue this incredible work in our clinic, Total Integrated Therapy, in Canby, Oregon, and online with people worldwide.

Reviews – Watch The Video Below:

Get Your FREE 30 Minute Consultation

“This is the most powerful, simple, complete, and easy to learn mind/body emotional healing system I’ve ever encountered. It is fast enough to use in a busy medical practice (or therapy or coaching practice), and the changes you can make in people will border on the miraculous. You will be able to clear emotional issues at a deep enough level that profound physical healing results.” -Dr. Eric Robins​

"“Without hesitation, I fully endorse Dave and Kim for their abilities, professionalism, and results." 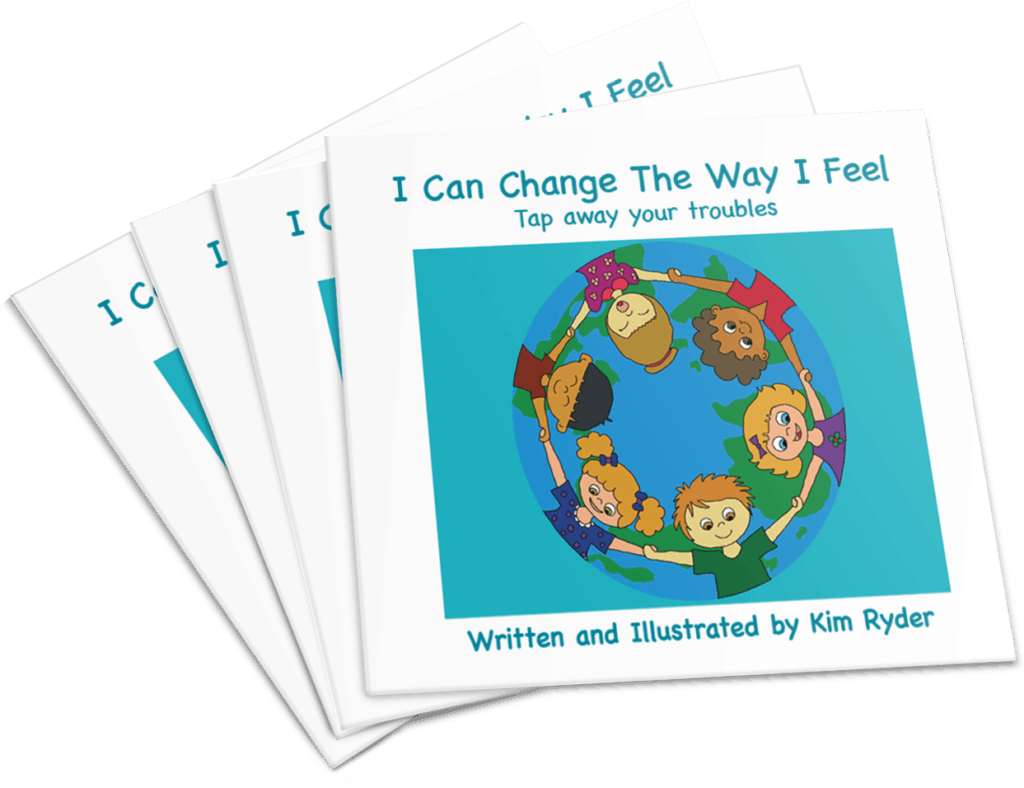 Tapping for Kids – “I Can Change the Way I Feel” is an empowering and beautifully illustrated paperback by Kim Ryder. This children’s book shows kids how to tap and: